Why Use PVC Banners? 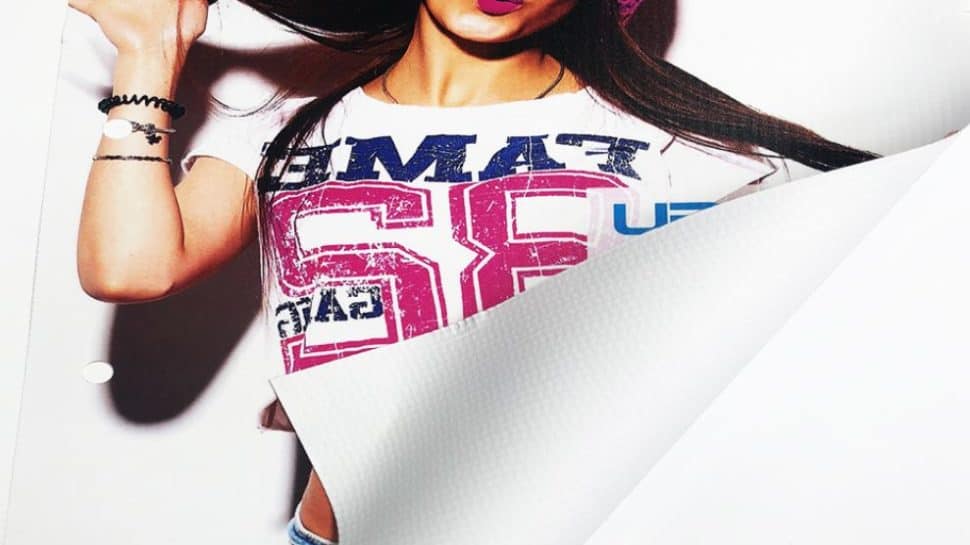 Why Use PVC Banners?

PVC - or polyvinyl chloride - is pretty versatile stuff. It can be used for a tremendous range of consumer and industrial items. Window frames, shower curtains, indoor plumbing to raincoats.

First prepared in Germany in 1872 however its use was limited due to its rigidity. It wasn’t until 1926 when a US scientist was trying to find a way to bond PVC to metal, that the plasticisation process was discovered.

This breakthrough resulted in PVC insulating wires, being used in shock-absorber seals and many other products. And in 1930 the Union Carbide Corporation introduced Vinylite - discs made of a copolymer of vinyl chloride and vinyl acetate. Also known as a vinyl record.

Why use it for a PVC banner?

PVC is a flexible but extremely hard wearing material. Traditional materials like cloth or canvas can tear easily and don’t take ink well. They also become very heavy in the rain, making them more likely to damage, ink to run or the banner to fall down.

Not what you want if you’re promoting an event.

A PVC banner is a polyester mesh, coated in PVC and laminated for extra durability. It’s weatherproof (unless we’re talking hurricanes then chances are whatever it’s tied to is gone too) and metal eyelets mean there’s no risk of it coming down from wear.

The material is also light relative to size making it easy to transport and easy to erect. It also means its safe to have up in high footfall areas like shops high streets and shopping centres.

So in the unlikely event the banner comes down, the worst thing that’s going to happen is the people below get a bit of a shock. Rather than a concussion.

Combine this with the fact that it’s light and weather resistant, you can produce some high impact outdoor advertising. And you can do it on a bid scale.

A cursory glance at some of the biggest events in the world will reveal that PCV banners are alive and kicking as a form of advertising in an increasingly digital world.

The reason being that a paid ad may have gotten you to buy tickets to something like Comicon but that’s not going to help the studios advertise the comics, movies and games that are in development.

And nothing says ‘look at this cool thing over here’ better than a massive PVC banner on the side of a building.

The ability to impact an audience at an event or people just passing on the street can’t be underestimated. We are all naturally drawn to great design. Of course the great part is in the eye of the beholder but that doesn’t change the fact that we can’t help but look.

That’s why billboards are still used and still situated by roadsides. Because, despite the seismic shift in how advertising works, large format, outdoor advertising still gets an audience. Just one that’s harder to measure in precise terms.

However, if you’re running an event and or exhibiting at that event then that doesn’t really matter all that much.

The object of the exercise is to get people to buy a ticket or to walk on to your exhibition stand.

Cost is always going to be a factor when it comes to any form of print. Especially large format print.

Some methods and substrates are so expensive due to the nature of them. That’s just how it goes sometimes. And of course, sometimes, if you want a certain thing to look a certain way then you have to pay the money.

That’s not the case with PVC banners.

PVC banners are cheap to make and cheap to print on which means even smaller businesses are in a position to advertise their presence at events without breaking the bank. Which is a pretty powerful position to be in. Especially when every penny spent needs to generate some for of return.

Also the laminate coating helps to protect the banner against fading which means if you’re holding a recurring event or your business is attending multiple events using the same banner, it will look great every time you put it up.

That means you look professional, it didn’t cost you the earth to begin with and your banner will last longer which means it’s a better investment over time.

And that’s just good business.To learn more about our range of PVC banner products click here. If you’d like to discuss your requirements with a member of the team then get in touch today.